Mission and mandate
Vision and values
History
Our members

MEA is the employer of longshore workers and checkers. It negotiates and administers the collective agreements of its members. It recruits, trains and deploys labour in the ports of Montréal, Contrecœur, Trois-Rivières, Bécancour, Hamilton and Toronto.

The organization also plays an advisory role regarding workplace health and safety. 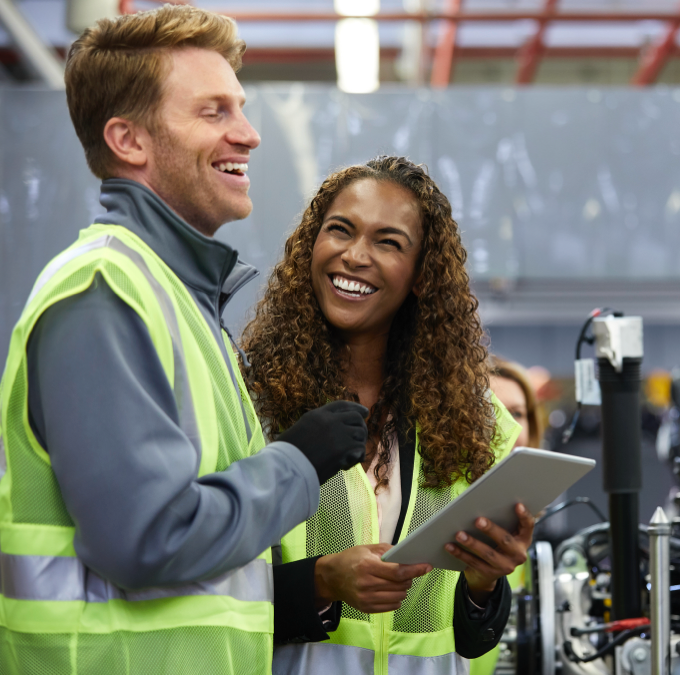 The MEA is a strategic partner that supplies a qualified, productive workforce that works safely.

All decisions made or actions undertaken by the MEA are based on safety, respect, innovation and discipline.

Conditions for longshore workers were difficult in the 1960s: unreliable work hours and income, almost no health and safety protections for workers, restrictive shift assignment practices. To further complicate the situation, there were many employers in the ports.

What’s more, before the advent of containers, loading and unloading ships was arduous physical labour because the merchandise was distributed on palettes or crates that had to be handled.

The Commission Picard established to study the situation published a report in 1967 that established the basis for contemporary port operations.

The Maritime Employers Association (MEA) was established by the Canadian government in 1969 in response to this publication. Entities were created to better manage work relations between shipping companies and port employees. MEA was designated as industry representative to act on behalf of the industry with workers. The terms and conditions are found in Section 34 of the Canada Labour Code.

Since then, MEA hires, deploys and trains port workers in addition to negotiating collective agreements. It is the employer of longshore workers and checkers.

The creation of this not-for-profit organization allowed some groups of port workers to benefit from guaranteed income despite the irregular schedules that are unavoidable in the maritime industry. It also enabled deployment according to fairly restrictive collective agreements, and a hiring process where it shares the selection process.

For employers, MEA makes it possible to retain a pool of qualified employees available year round based on various needs.

MEA established its Harbour Training Center in 1995 in response to industry needs. The maritime worker profession has changed significantly since loading and unloading palettes; workers now use heavy machinery and massive cranes.

This is why the Center equipped itself with a cutting-edge simulator and has machinery to train workers from their early days and throughout their careers at MEA.

Today, MEA is a modern organization focused on innovating to continue serving its members in a constantly evolving industry.

It also plays a critical role in the Québec, Canadian and North American supply chain because nearly 85% of everything consumed in these markets transits through the Port of Montréal alone, representing a market of 110 million people.

Our longshore workers and checkers are the backbone of this logistical chain and their work is essential to its fluidity.

The Maritime Employers Association is active in the ports of Montréal, Contrecœur, Trois-Rivières, Bécancour, Hamilton and Toronto. 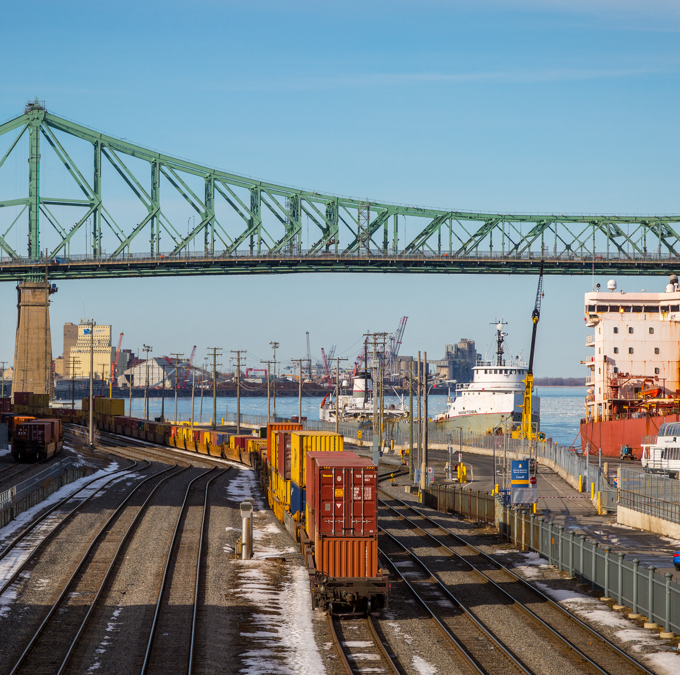